The first game in the Bellini series, The Mad Magician and the Mystery of the Missing Boy, was released 25 years ago and quickly became the lead example of how a great children's game should be. It received several awards, the press wrote many enthusiastic reviews, and most importantly, it was played by hundreds of thousands of children.

Now The Mad Magician has returned on tablet and mobile.
On both Android and iOS. 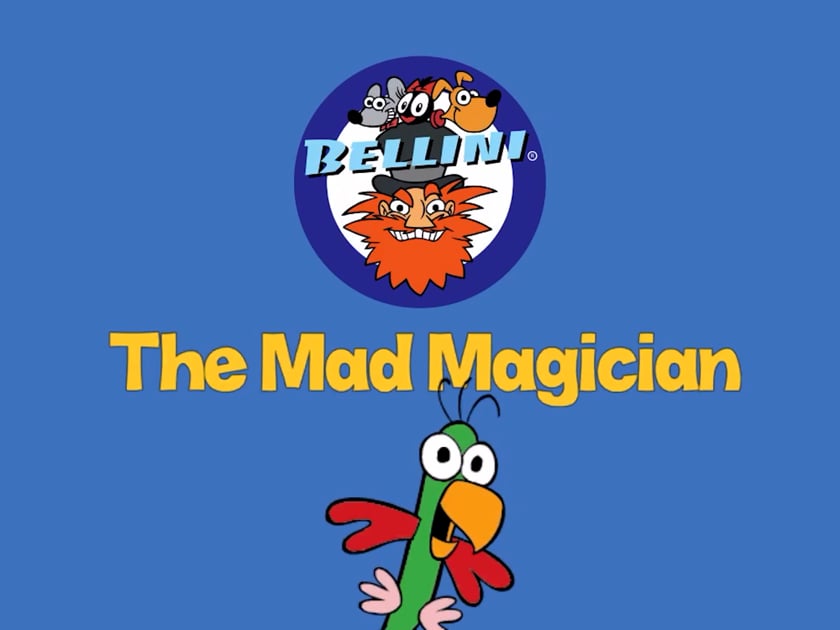 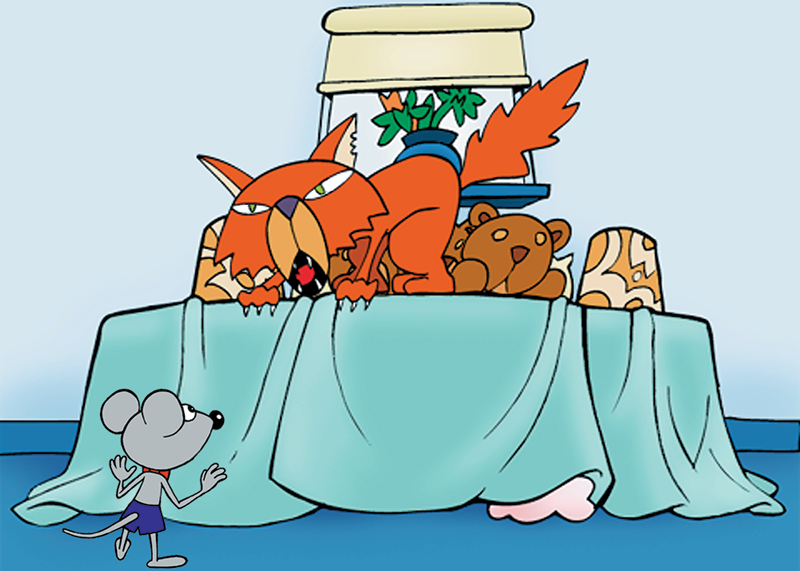 A reckless Don Mouse is not afraid of a cranky kitty 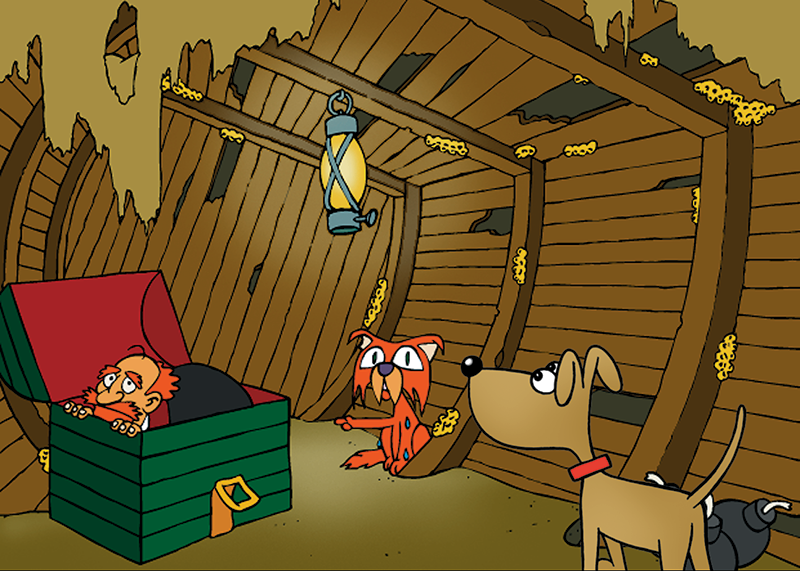 A mad magician can also be made small 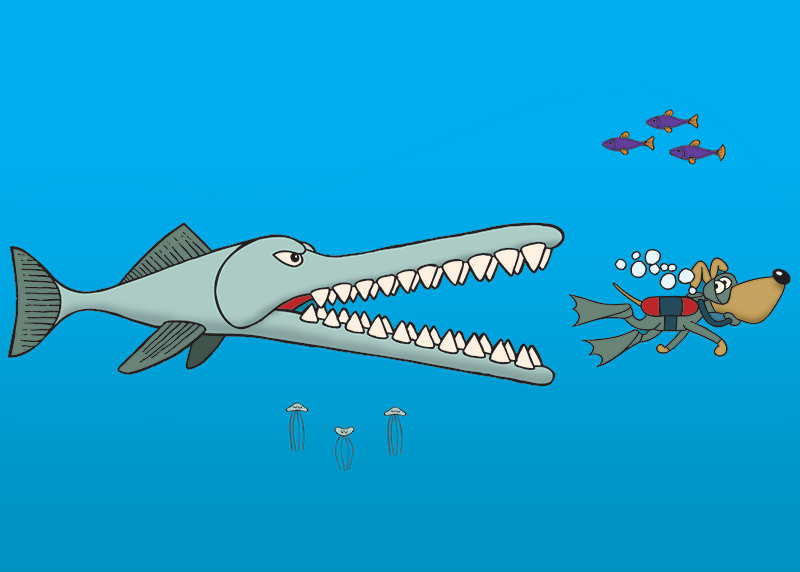 There are loads of challenges in the game

When it was first released, The Mad Magician quickly became a prime example of everything digital entertainment for children should be. It was featured on the popular TV show Troldspejlet, the national trade journal for school teachers named it the children's game of the year, and the press wrote numerous positive reviews AND so do players of today. Here are a few examples.

You have made me SOO happy

My friend and I have been waiting for years to be able to play with Don, Herman, Sue, Dennis, Bellini and Tissemisse again – and today it finally happened! You have given me back one of the happiest moments of my childhood. The layout is excellent and so are the old voices! I can not get my hands down at all. I would give you all the stars in the world if I could. Now I just hope the remaining games will come out too! They simply have to. They’re too brilliant.
The biggest roses from an old fan.

This is a classic game, which many of us played back then. A game that has shaped Danish games and now is back

So great to have this quality game back in your hands! It’s nostalgia and adventure at a high level! Also hope the next ones in the series will one day be released!

Kid’s game of the year

A fantastic story and great entertainment, suspense, horror and laughs, enough for a long long time. Kid’s game of the year.

It’s so nice to finally play the game on iPad. We have played it a lot on computer, where the game unfortunately does not work so well anymore. We also hope that The Doggone Dognapping, Bellini’s Bikini and the Cosmic Cheese Conspiracy will be released again too. Thank you very much for The Mad Magivcian – we have been looking forward to it for a long time

The Mad Magician is a spellbinding game that unfolds and ends differently each time you explore it.

It looks like any other house in the suburbs, but something spooky is going on inside. Danny lives there, but when you come by to visit, his fiery-haired, bad-tempered uncle slams the door in your face!
Danny has disappeared, and you can bet that grumpy geezer is to blame. Luckily, Danny has some special friends who will help you out. It’s up to the charming daredevil Don Mouse, clever Flora the Fly, the good-hearted, slow-witted dog Harold, and – most of all – YOU to solve the mystery of the missing boy and the sneezing ghost.

The Mad Magician and the Mystery of the Missing Boy was the first game in the Bellini series, and its success led to other Bellini releases such as The Doggone Dognapping, Bellini's Bikini, The Cosmic Cheese Conspiracy and more.

The Mad Magician has become a classic among children's games.

A classic disappeared and is now coming back

Unlike books, TV and movies, good games are often too quickly forgotten, and the rapid technical developments can make a great game obsolete. New operating systems and platforms are continuously evolving, making older games unplayable.
The Mad Magician was also nearly forgotten over time. But not quite.

Our old fans have grown up and had children themselves, and many have written and called about their fond memories of the old game. Therefore, we have decided to republish the game.

You will enter a spellbinding mystery game

But don’t worry: Don Mouse, Flora the Fly and Harold stand ready. And you can use the magic wand to decide who will help you out. 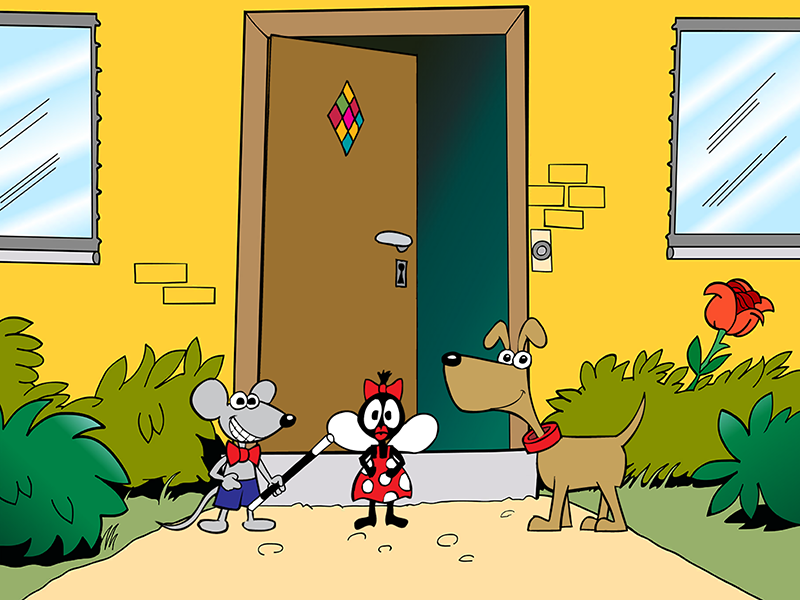 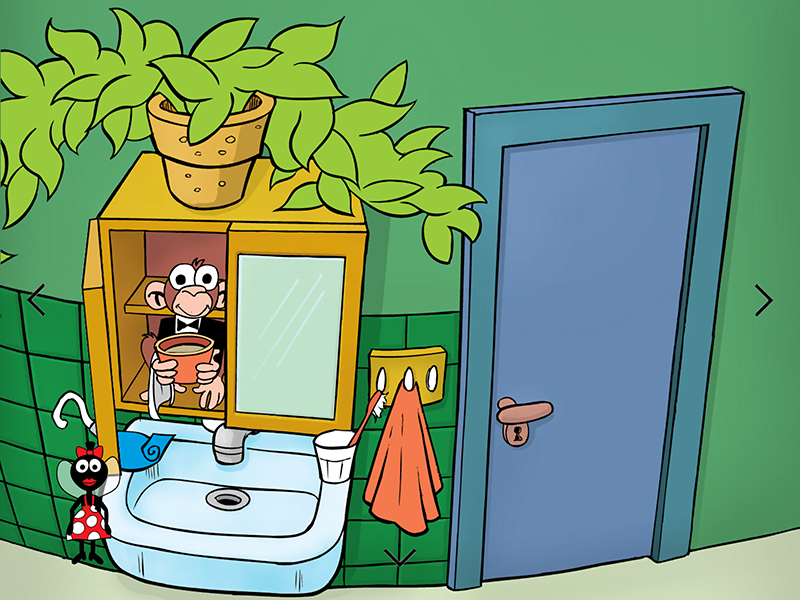 Waiter, waiter! There's a fly in my soup! And many other terrible jokes.

25 games within the game that automatically adjust the difficulty to your level and age. 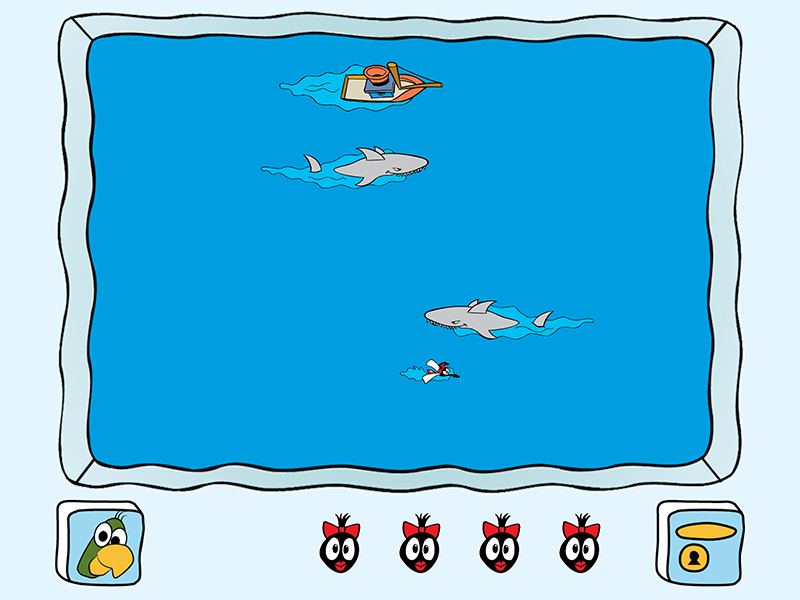 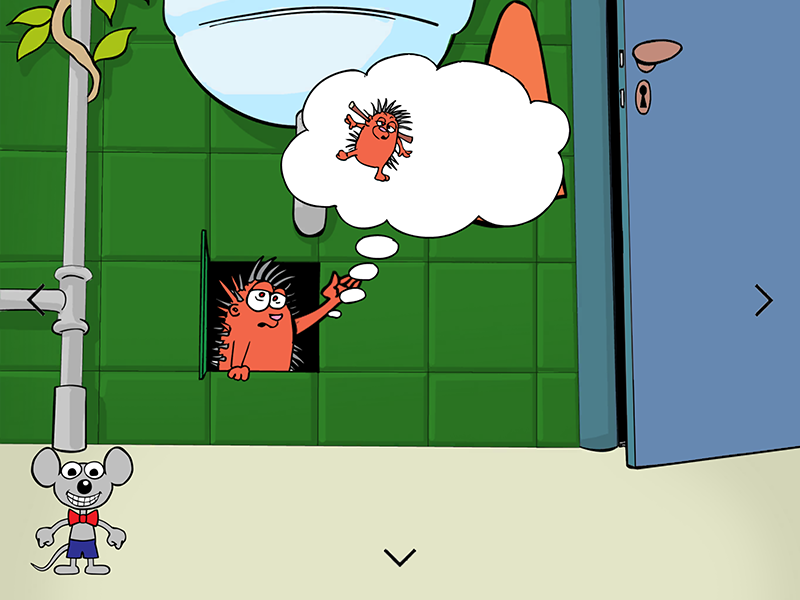 13 wacky and silly songs that you can play along to.

An incredible adventure with multiple endings. 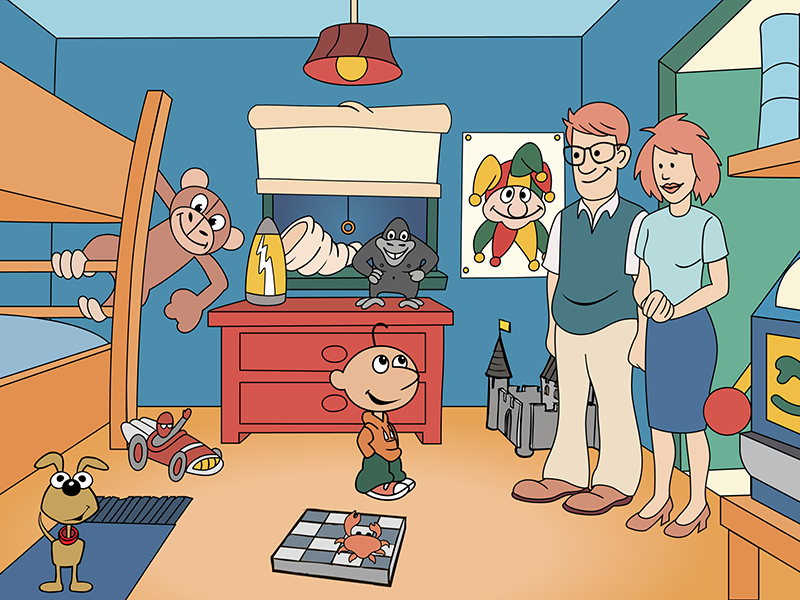 No advertising or hidden additional payment

To put it short:

The Mad Magician is a damn good kids game" 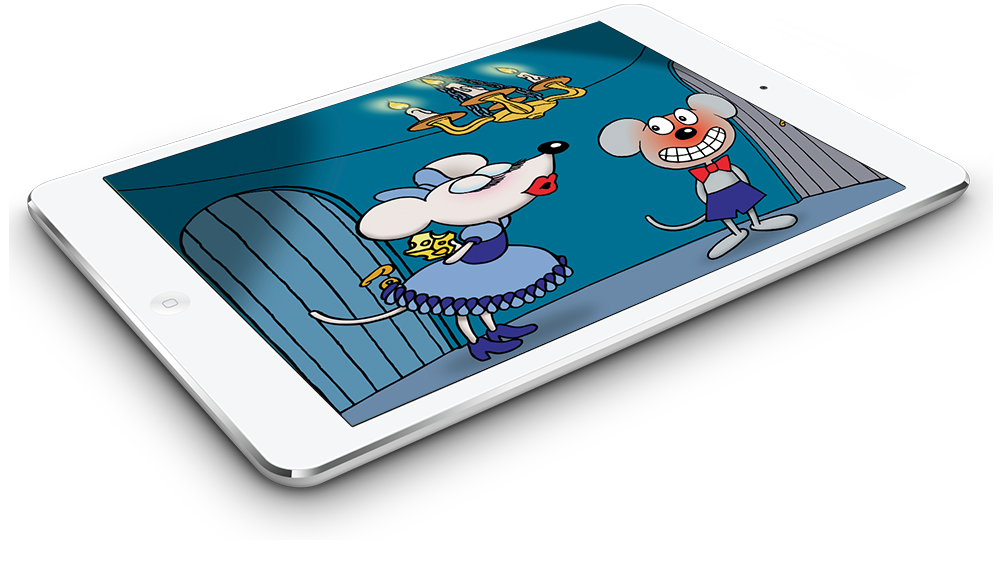 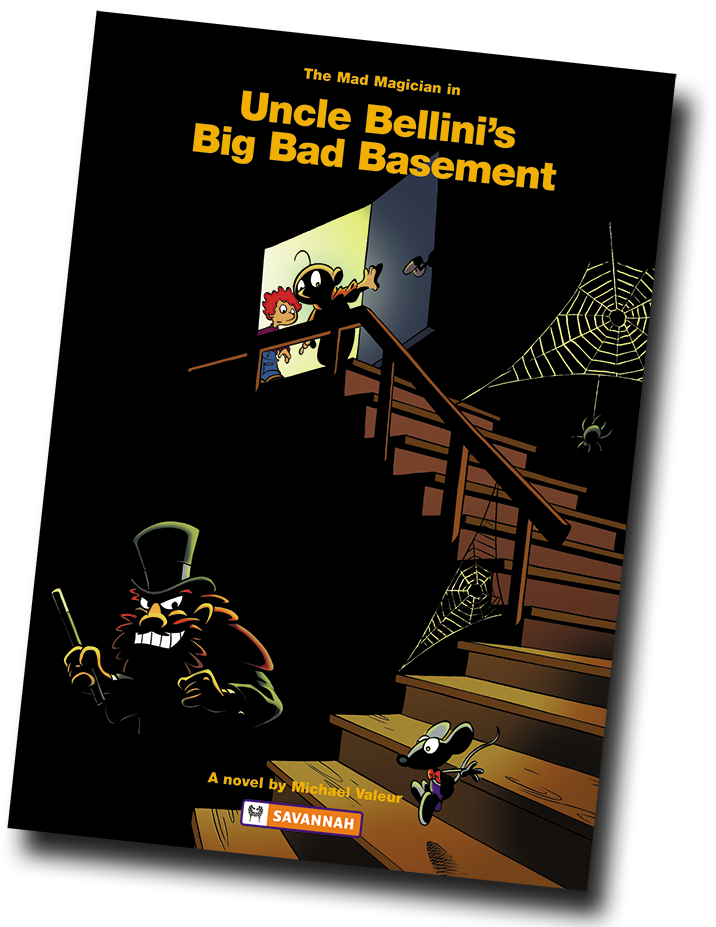 The author behind the story

The story behind The Mad Magician is written by Michael Valeur, who is one of game industry's first real computer game authors. Michael Valeur has also written the book Uncle Bellini’s Big Bad Basement, which tells the full exciting story of the time Dennis and his mom and dad moved into Uncle Bellini's house, and what really happened when Dennis became close friends with Flora the Fly, Don Mouse and Harold.

Please enter a valid email address.
Submit
Thank you for signing up!
Something went wrong. Please check your entries and try again.

No advertising or hidden additional payment

The Mad Magician is developed and produced by