Help Kitty ﬁnd the land of many mice! 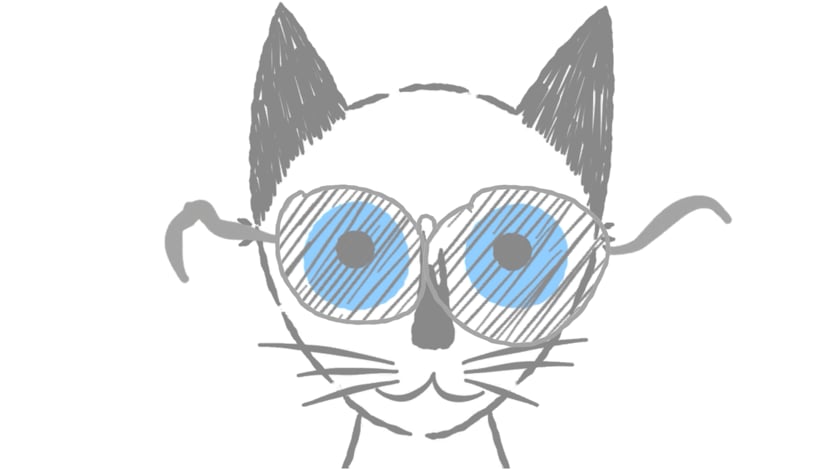 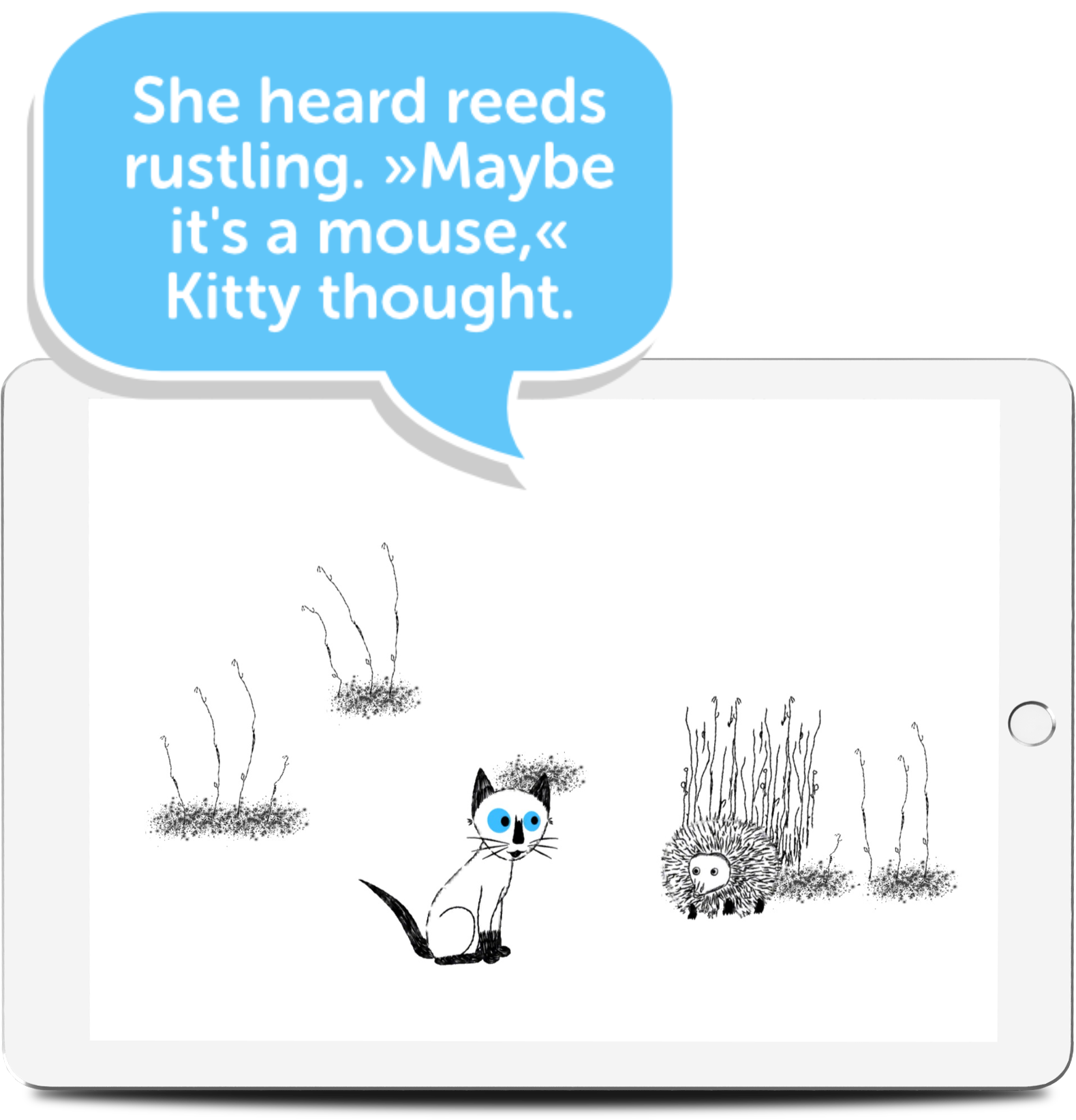 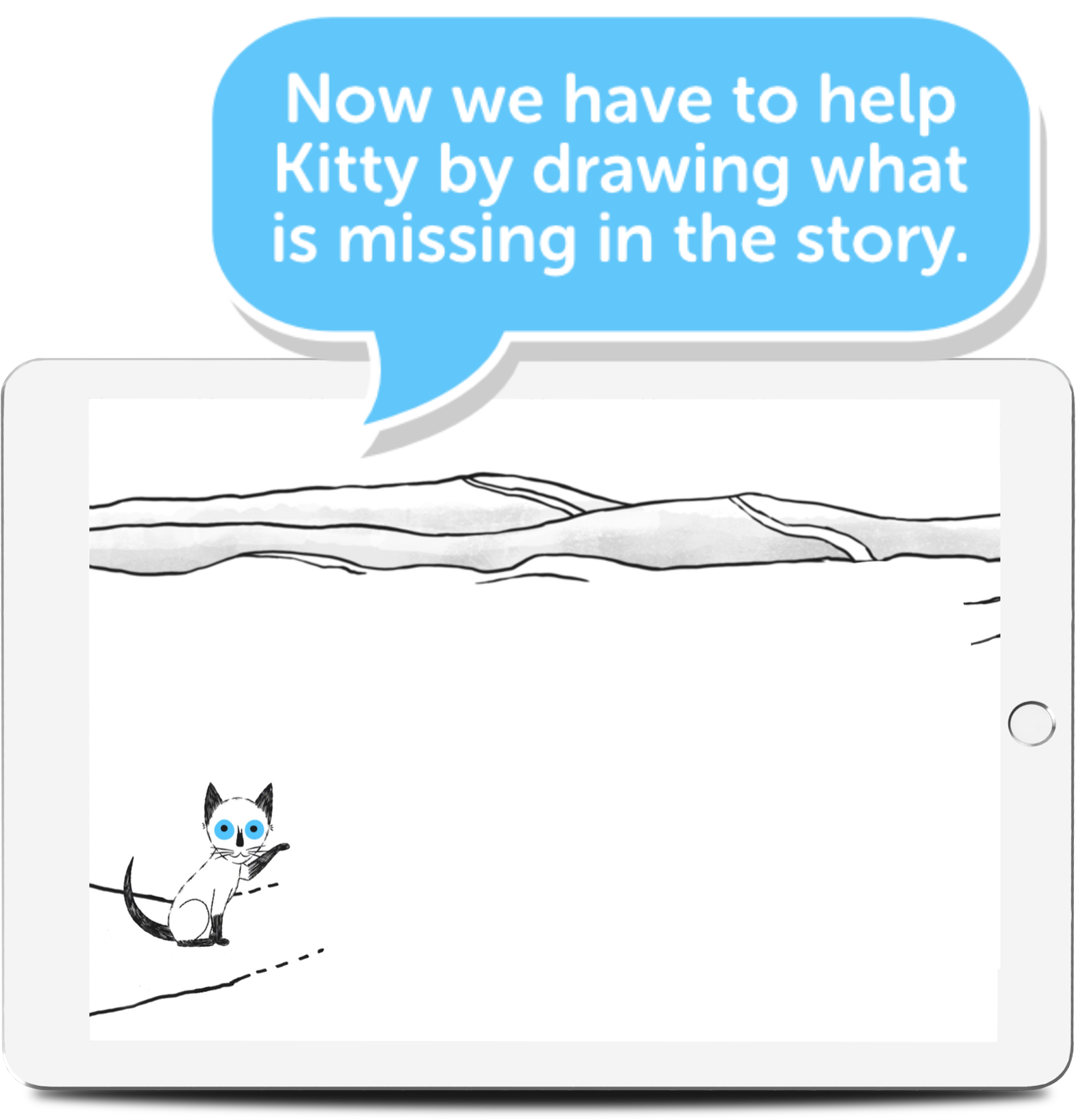 Engages the child and makes them part of the story

Sweet and engaging story and game

We really enjoyed the little story and the small puzzles along the way.
My son (aged 3) keeps coming back to it – even though there is plenty to compete with.

It's a really nice learning game

Where you sometimes have to think a little, you do weeds to find out how to move forward. there are also nice aids if you get stuck. And then it's really nicely built around the story of the same name.

Our daughter of 7 loved the game

A sweet story where you help The Blue Eyed Kitty. The story is told with a pleasant narrator's voice and the graphics of good quality. The story / game can be read / played over and over again.

You and your child are invited into the beloved story about the blue eyed kitty, who is teased by the other cats for being different.

And enjoy how an amazing story can get even better when you get to play and help tell the story yourself.

THE BLUE EYED KITTY is a fun and creative game for children aged 4-8 and their grownups.

How do I buy the game?

Buy and download the app on tablet or mobile from the App Store or Google Play. 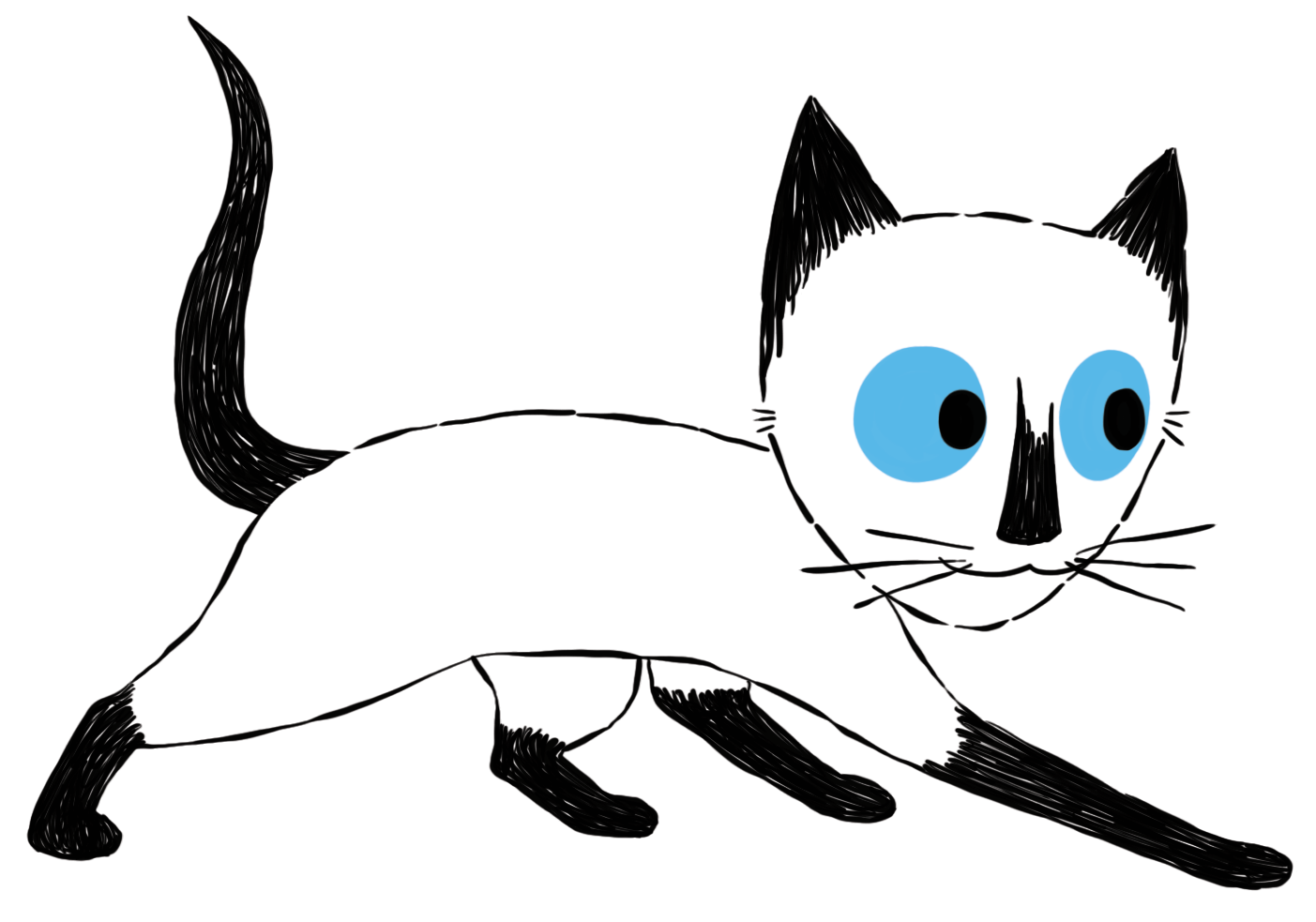 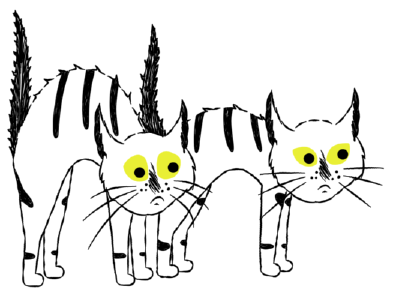 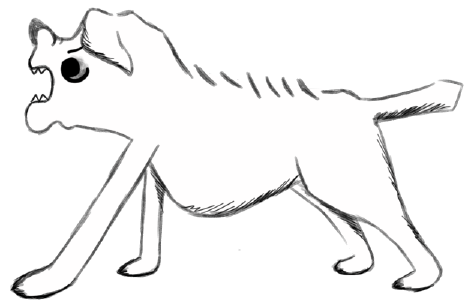 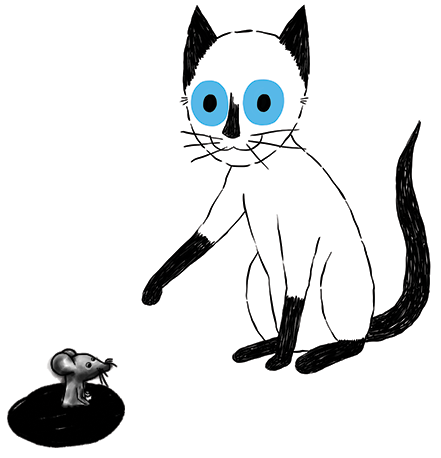 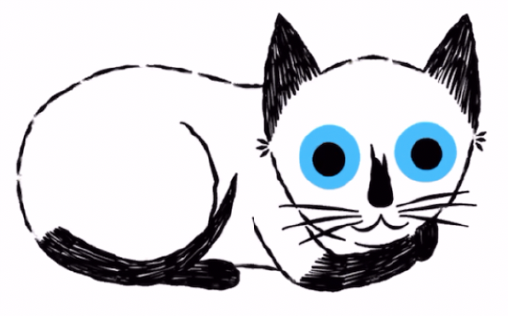 The author behind the book The BLUE EYED KITTY

The game is based on Egon Mathiesen’s classic children’s book that was ﬁrst published in 1949.

The story has been read and loved by countless children and parents and sold hundreds of thousands of copies in a number of languages.

Its important message about tolerance and acceptance is more relevant than ever.

As the critic Klaus Rothstein puts it:

»The story of the blue-eyed kitty is nothing short of a manifesto of tolerance, and a symbolic tale of the relationship between a powerful majority and a powerless minority.«

Besides his authorship, Egon Mathiesen (1907-1976) was an accomplished artist who was highly preoccupied with children’s curiosity and creative freedom.

In line with this liberating view of childhood, the game THE BLUE EYED KITTY hands the child a creative tool to enter Mathiesen’s story with its important message, hand in paw with the sweet and optimistic blue eyed kitty.

Because the story you tell yourself is the one you best remember.

Please enter a valid email address.
Submit
Thank you for signing up!
Something went wrong. Please check your entries and try again.

The Blue Eyed Kitty is developed by